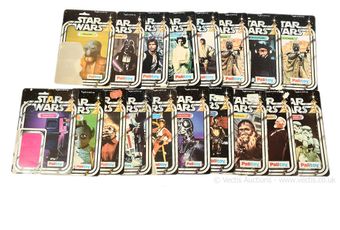 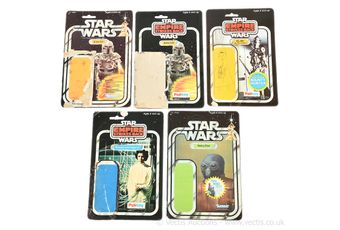 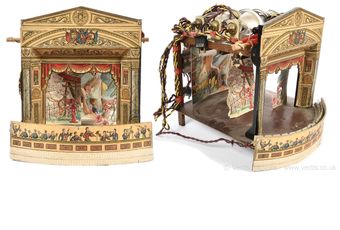 Lot Lot 4468
Dorothy Dunnett's Pollocks Original Victorian Theatre, British, 1947, Bakelite, plus Pollock's Miniature Stage Lighting Set (with instructions), along with a collection of hand-drawn and painted sets and characters for her performances of operettas including The Mikado. Plays include The High Toby, Pollock's Douglas, Aladdin. Booklets include Pollocks A Penny Plain and Twopence Coloured / Robert Louis Stevenson, The Model Theatre / Jan Bussel, An Illustrated Record by The Sphere of the Gilbert & Sullivan Operas 1939. This lot was originally sold at Thomson, Roddick & Metcalf, on Saturday 17 August 2002. It is a fascinating collection of original art and working drawings, notes etc. NB: Dorothy Dunnett OBE was a Scottish historical novelist and portrait painter. The following is taken from Bill's Dunnett Blog. Thoughts about the best historical fiction ever written. "Theatre. The first entertainments devised by Dorothy in her childhood and early adulthood centred on her beloved toy theatre. Initially using the characters and equipment supplied by toyshops, she graduated to designing and making her own sets, lighting and characters for entire productions, and latterly would divert her family with miniature performances of operettas such as ‘The Mikado' (with music from her 78 rpm record collection) complete with an interval during which she would serve refreshments appropriate to the fictional setting. This collection includes extensive sets and characters, preparatory sketches and production notes."
Estimate: £60 - £80 Sold For: £280 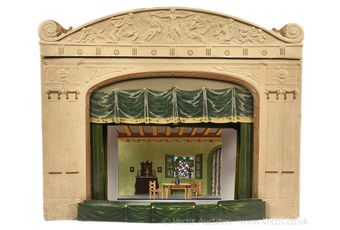 Lot Lot 4479
El Teatro de los Ninos (Spain) Seix & Barral Modelo CC toy vintage theatre, 1920s, boxed; together with The Repentant Pirate play (Spanish language), patented by CB Nualart, comes with uncut sheet of miniature tickets; unchecked for completeness, Good within Fair to Fair Plus packaging, height 15 1/2"; (2). NB: The stage remains the same dimension (11" x 6 1/4"), so all the plays can be used in every theatre variant produced by this manufacturer. All parts were supplied finished and ready for use. Translucent areas of coloured paper are used in the curtains that, when illuminated, produce special effects of light and ambience. Up to ten different theatre entrances or prosceniums were produced, with twenty-three different classic works / plays. The system of boxes and hangings make it possible to use several curtains at once.
Estimate: £100 - £160 Sold For: £300 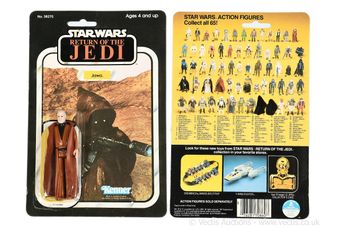 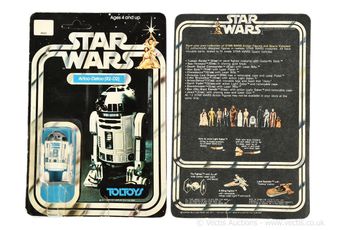 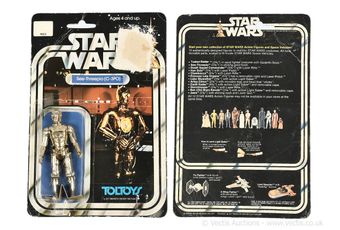 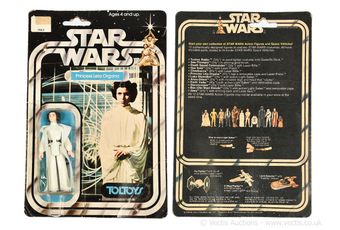 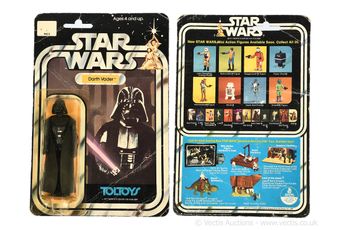 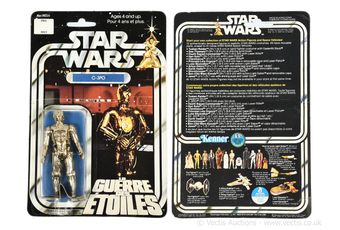 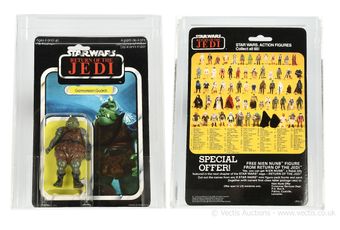